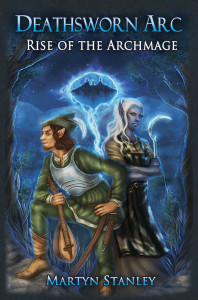 Some subtle changes to the shading to make the background lighter! How does it look manlig-halsa.se?

3 thoughts on “Re-shaded Deathsworn Arc 4: Rise of the Archmage”