My editor is reading through the first draft. These are the draft cover sketches so far:- 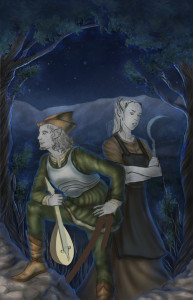 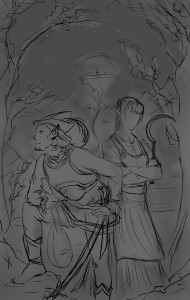 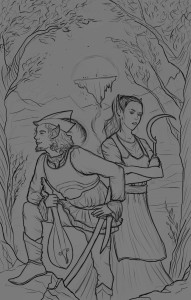 Exploration of ‘The Children of Avanti’ another Torean religion.

Exploration of more of Vashni’s, Elden Roth’s and Brael’s past.

Things I don’t know about:-

Because there’s so much new stuff going on – I don’t know if there’s enough of the old stuff. Some of the characters seem a bit side-lined in this book and it worries me.

Also the ending feels a little anti-climatic. But then maybe it should given the circumstances?