My forthcoming  new YA Vampire Story.

First of all, apologies for not getting Deathsworn Arc 6 to you sooner. It’s a complex book and it’s still a work in progress. I have been working on it off and on since I published ‘The Temple of the Mad God’ but once I got into this YA Vampire Story, I fell in love with it and had to finish it.

Basically the story is about a girl was made a vampire in 1452 at the age of 11 and never aged. The story is set circa present day but features flashbacks and scenes from all over medieval Europe. At the start of the book, she’s been hiding out in a Romanian village, but has come to England to restore her humanity. Of course, things don’t go to plan and she soon finds herself posing as a British orphan whilst being drawn into the British social care system. To complicate matters further, it turns out she wasn’t the last vampire as she thought.

Here’s the blurb I’m intending to use:-

For centuries, a hidden clique of vampires ruled Europe from the shadows. Then they created Ofelia. Turned into a vampire at the age of 11 in the 15th century, Ofelia has never aged.

After centuries of hunting vampires she’s on her way to Stonehenge to perform a ritual, which she hopes will restore her humanity. However, an unfortunate turn of events will see her taken for an orphan, placed in a children’s home and forced to attend school.

When her copy of the ritual vanishes, she loses all hope of lifting her curse.

Worse still, it turns out she hadn’t defeated all the vampires, and the one remaining vampire needs her blood to rebuild the vampire dynasty with him ad the head.

Now Ofelia faces a choice: embrace her immortality and usher in a new generation of vampires, or finish what she started.

I’m really excited about my new YA Vampire Story. I can’t wait to finish it, release it, then see what readers think!

For anyone interested I just did an interview for manybooks.net. I talk about the Deathsworn Arc and some of my other projects! You can check it out here:- https://manybooks.net/featured-authors/martyn-stanley-epic-fantasy-adventure-featuring-dragons

It’s been a long time coming, but it’s here and readers so far have loved it! It’s only a novella, but I think it’s possibly the best addition to the ‘Deathsworn Arc’ so far! 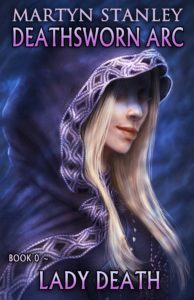 Pick up your copy here.

Newsletter subscribers receive a 100% discount code for signing up!

The Deathsworn Arc has been available as a paperback for a long time now. For the first time though, it’s now on the shelves in a small, independent bookshop and coffee lounge. 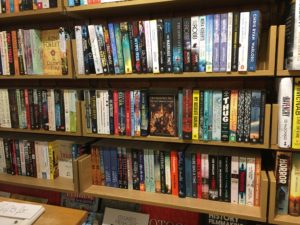 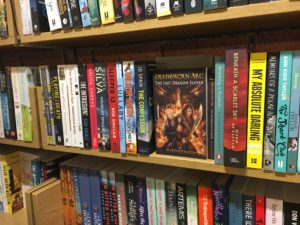 Where? The Last Dragon Slayer and The Verkreath Horror are now on sale at the Nantwich Bookshop and Coffee Lounge.

They are a small independent bookshop in the heart of Cheshire, which offers regular author events and more. 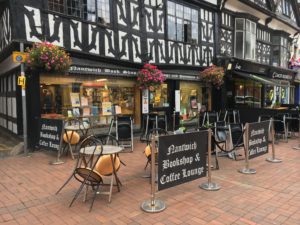 On a side note, the proprietors: Steve and Denise are both lovely and this is probably the nicest place to stop for a coffee in Nantwich.

It has come to my attention that a local secondary school now has my book in the Library! I am not responsible for this, I’m not quite sure how it happened, but I am quite stoked about it. Though also a little bit worried about it. I really had 14+ in mind when I wrote the series. It has some mature themes in it. However, on balance, I think it’s pretty awesome that a school has my book in their Library! 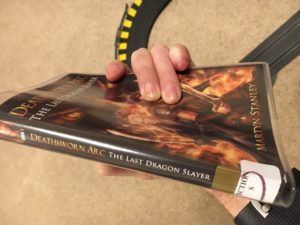 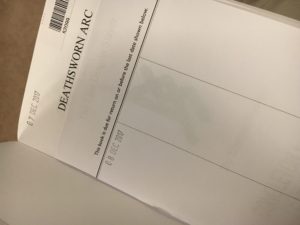 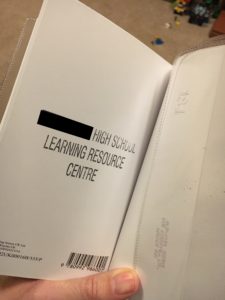 Well, here it is! You’ve been waiting for it! It’s coming. Hopefully before Christmas, all newsletter subscribers will have their copy! 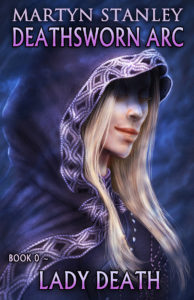 To get your copy when it’s released, sign up for the Martyn Stanley Newsletter here:- http://martynstanley.com/subscribe-to-newsletter/ 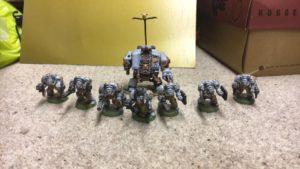 If you’ve read and enjoyed my first, free fantasy book – why not buy me a coffee?

I’d appreciate it almost as much as a nice positive review! 😉

I stumbled upon this article advocating certain books for writers to read:-

I do think it’s important for writers to read, but I’ve never been sure about books which coach writing.

These are the books the author advocates:-

Self-Editing for Fiction Writers by Renni Browne and Dave King
Zen in the Art of Writing by Ray Bradbury
On Writing by Stephen King
Write. Publish. Repeat. by Sean Platt and Johnny B. Truant
Indie Writer Survival Guide by Susan Kaye Quinn
Story Genius by Lisa Cron
Steering the Craft by Ursula K. LeGuin
The Writer’s Journey by Christopher Vogler
The Creative Tarot by Jessica Crispin
Steal Like an Artist by Austin Kleon

They all sound useful resources for writers. I OWN Stephen Kings book On Writing, but I never got around to reading it. Maybe I should!

Deathsworn Arc 4 is getting consistently VERY strong ratings on Goodreads. It’s a more complex and less linear book than the previous three. Book 5 takes this trend even further, separating the characters and telling more stories, then weaving the stories together. I recently wrote a blog post on the progress I’m making with it here:-